Kate had been working in the nursery and noticed a green caterpillar on a melaleuca plant and decided to take it home to show Harvey her four year old son. I thought nothing more of it until I got a text from Kate that night saying that Harvey was so excited about the caterpillar that he wanted to take it to bed with him. The image of Harvey and the caterpillar curled up in bed inspired me to write this story.

Harvey's Mum brings home a green caterpillar to show him and is surprised at how attached her son becomes to his 'new friend'. The caterpillar builds a cocoon and changes into a butterfly much to Harvey's bewilderment. Kate's patient explaining helps him to understand the remarkable transformation that his friend is going through and Harvey grows up a little through his experience .
Illustrations by Harvey aged 4 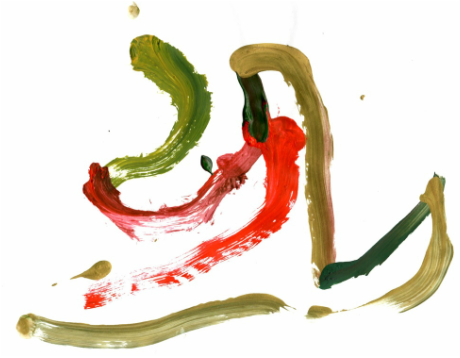 Kate wasn't just kind, she was also smart. She could tell that the caterpillar was lonely and needed a friend. Kate knew someone that was also kind and who might like to be the caterpillar’s friend. His name was Harvey and he was her special son. They lived at Bannockburn with his Dad whose name was James
​
Kate very carefully picked up the little green caterpillar and placed it in her lunch box. She had eaten her lunch so that was OK. She also put in some small branches from the little green melaleuca tree for the caterpillar to eat just in case it got hungry. Kate knew that the melaleuca tree would grow more branches and that caterpillars like little boys were often hungry. 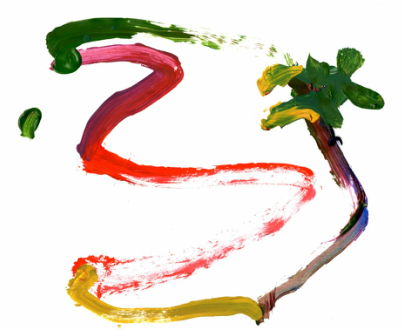 Kate explained that the caterpillar wriggled because it liked Harvey and was excited to meet him. She explained that it was lonely and wanted to be his friend. Harvey gently stroked the little green caterpillar to let it know that he would like to be its friend too.


Kate said, “Harvey it’s time for bed and time for your story”. Harvey looked very sad which was odd because he loved his bed-time story. Then James had an idea that made Harvey very happy. James asked Harvey if he would like the little green caterpillar to come to his bedroom and listen to the story too. 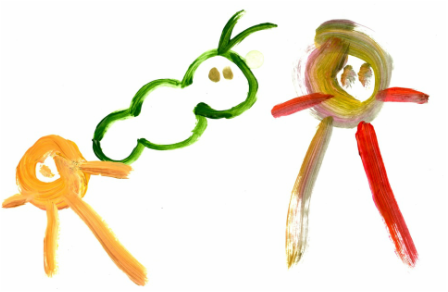 Harvey loved these stories even more because he was sharing them with his new friend.
Harvey smiled and jumped up clapping his hands and was very happy. He gently picked up the little green caterpillar in its little white box and carried it to his bedroom. He climbed into his bed and snuggled down with the caterpillar beside him ready for his bedtime story.

Both he and the caterpillar thought the story was so good that they wanted another one. Kate read them another story that Harvey and the little green caterpillar also enjoyed. Harvey loved these stories even more because he was sharing them with his new friend.
​
Harvey yawned and asked in a sleepy voice if his new friend could sleep in his bed tonight too. Kate laughed and said that caterpillars didn't sleep in beds and that it would get squashed because Harvey was much much bigger than the caterpillar.  She said she would put the little green caterpillar in a safe place to sleep. She said that they would both sleep better in their own beds.

Harvey wanted to open up the stick bedroom and tell his friend that now wasn't the time to sleep, it was day time and the time to play.
His Mum explained that all caterpillars need a long sleep for a special reason and that if he let the little green caterpillar sleep he would get an amazing surprise when it woke up in a few weeks.

Harvey knew his Mum was wise so he decided to let the caterpillar sleep. He knew that even though it was asleep it was still his friend. So every day he would open the lid on the little white box and say "hello little green caterpillar, have you had enough sleep yet", and then close the lid to keep it safe.
​
One morning when Harvey opened the lid on the little white box to say hello he got the biggest surprise. He called his Mum and said, "Something terrible as happened.  A butterfly has got into the box and eaten up my little green caterpillar". 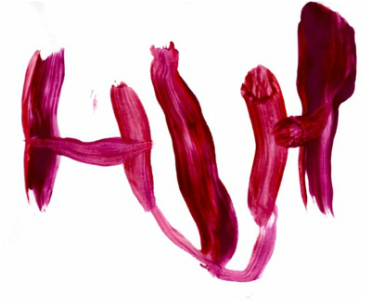 Harvey thought his Mum was being silly. How could the butterfly be his caterpillar? It didn't look anything like his little green caterpillar.
Kate said, "Harvey do you remember when I told you that you would get an amazing surprise in a few weeks. This is the amazing surprise. Your little green caterpillar has changed into this beautiful butterfly, just as one day after lots of sleeps you will grow up to be a man as big and as strong as your Dad. 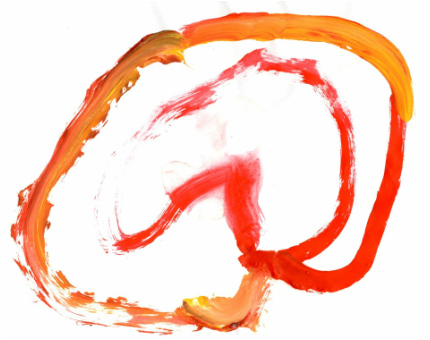 Harvey burst into tears and said, "No it’s my friend and it'll want to stay with me". Kate said, "Do you remember in the story what butterflies like to do"?
Harvey nodded and said, "They like to fly", and his Mum added quietly, "and they have to drink sweet juice from flowers called nectar to stay alive ". Harvey remembered that funny word 'nectar' and nodded.

Kate said, "Sometimes friends have to say goodbye. But you could find a new caterpillar friend and watch it change into a butterfly, wouldn't that be fun. You could have lots and lots of caterpillar friends". Harvey smiled because he liked the idea of having lots of friends and watching caterpillars change into butterflies was pretty cool.
​Harvey thought for a while and then without saying a word he picked up the little white box and took it outside. Kate could hear him talking to his friend the beautiful red butterfly, and then he said, "Fly butterfly fly". To her amazement the beautiful red butterfly flew out of the box and landed on Harvey's shoulder. Harvey proudly walked around the garden with the beautiful red butterfly sitting on his shoulder. He talked to it about his back yard and how he liked to play with his cars on the path.
Harvey said, "Butterfly now you need to find some neck-taar" and the butterfly flew up into the air and did two circles around Harvey as he span around watching it. Then it flew up into the sky 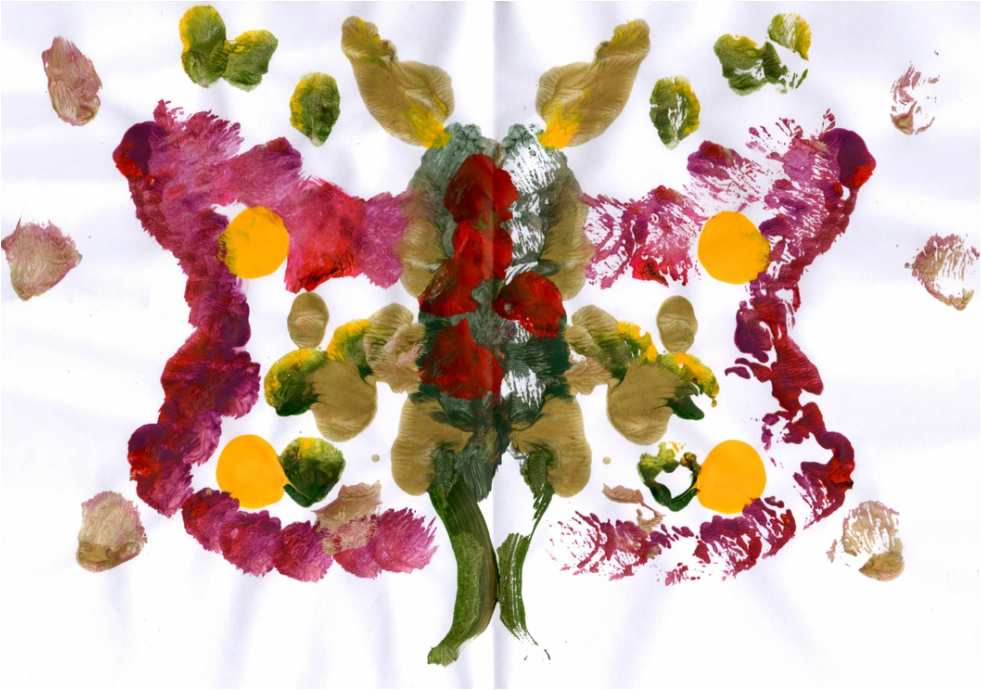 Kate came into the garden and put her arm around Harvey's shoulder and they both watched the beautiful red butterfly get smaller and smaller until it was gone.
​
Harvey said, "Mum I'm hungry" and Kate knew that all was well and felt a welling of pride knowing that Harvey had grown up more than a little bit on this day.